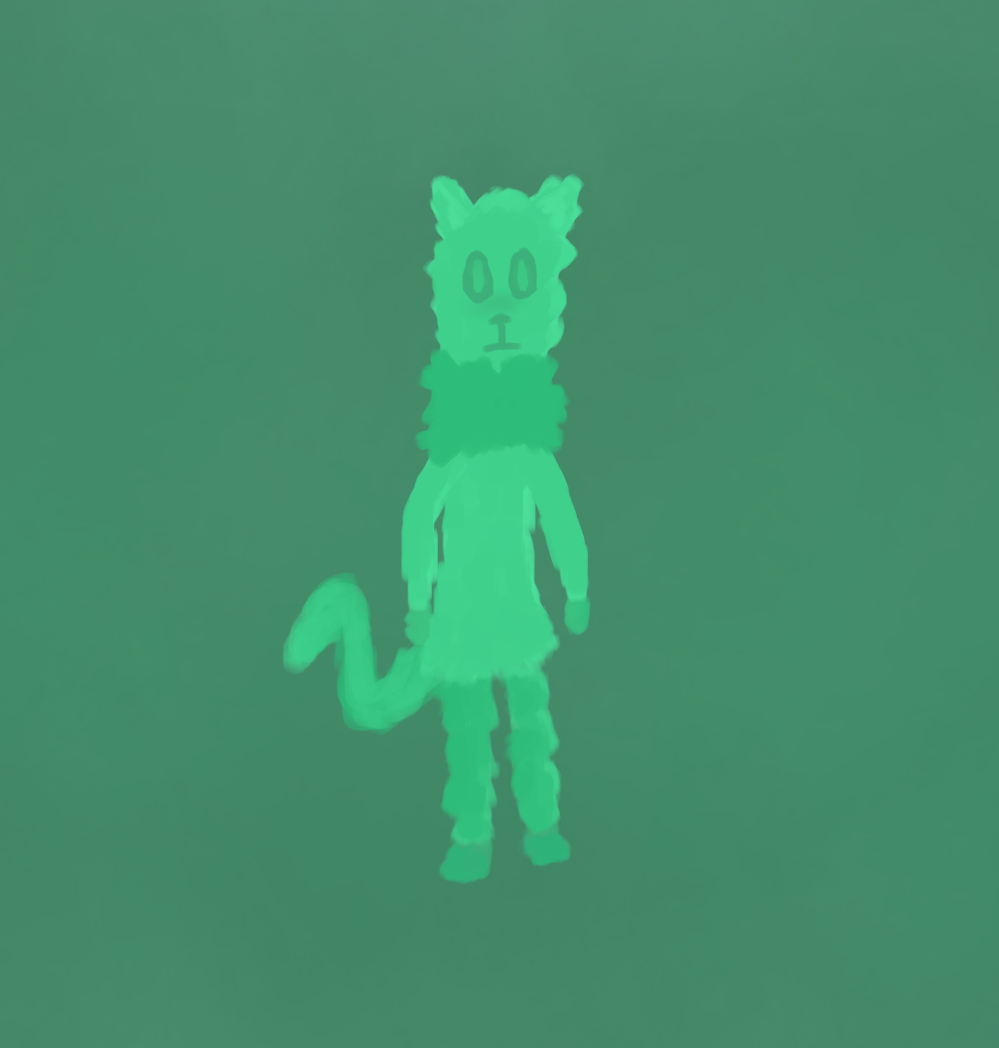 I drew this character earlier. They're not really of a specific species, nor do they have a story (or name..), but it's an interesting art piece (to me) for several reasons..

So it's a better piece than most of my previous stuff. Progress feels good? (Then again, I still don't really do enough practice! This was the first picture I'd drawn in just over a week.)

I also worked a little bit on the story idea I had. I wrote out a bit of plot for a new character (no, this isn't a picture of her). I'm kind of wondering how many tropes or clichés it's fitting in to, though? That's probably something every writer gets at some point, but I'm going to try not to let it get too much in the way of me writing. Practice makes perfect, so I can't really let myself get discouraged by focusing too much on all the common story issues I'm falling into!