July! I can't say I've started drawing more, but I did have a mini-revelation around half-way through the month: I'd rather focus on making better art instead of more art. So more trying new things and learning stuff from that, instead of stressing over just not making and sharing enough.

Okay, so, first, the big one. As is obvious to anyone who's played the game, this is a drawing of the hero from Dragon Quest IV - in particular, it's a trace/color of the PSX box art. 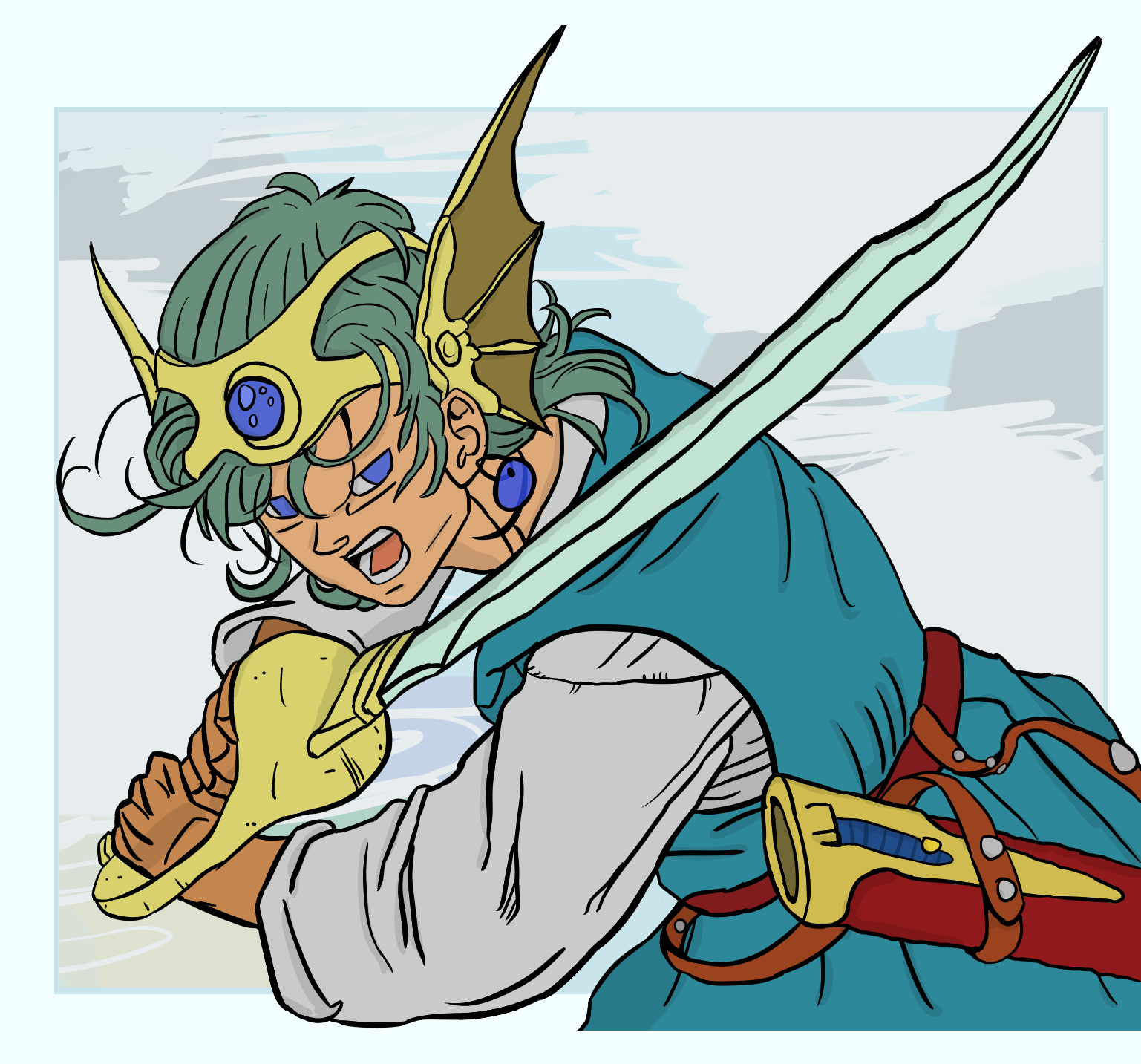 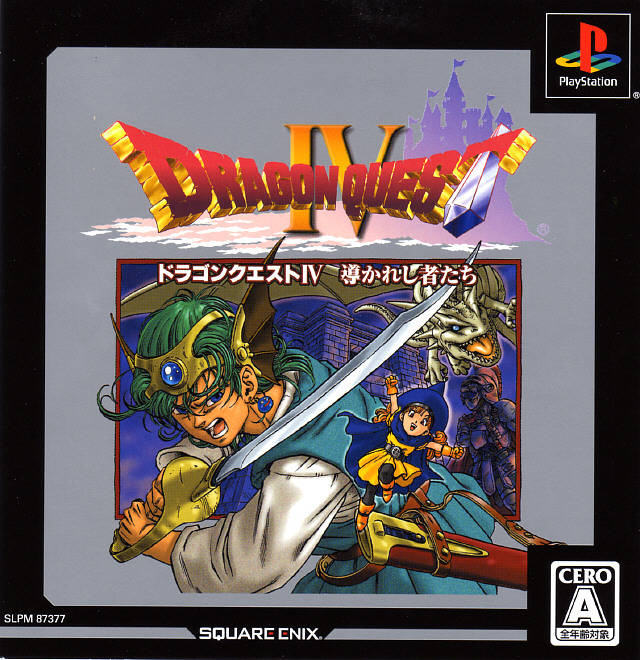 Aaaand here's the other random art I made! 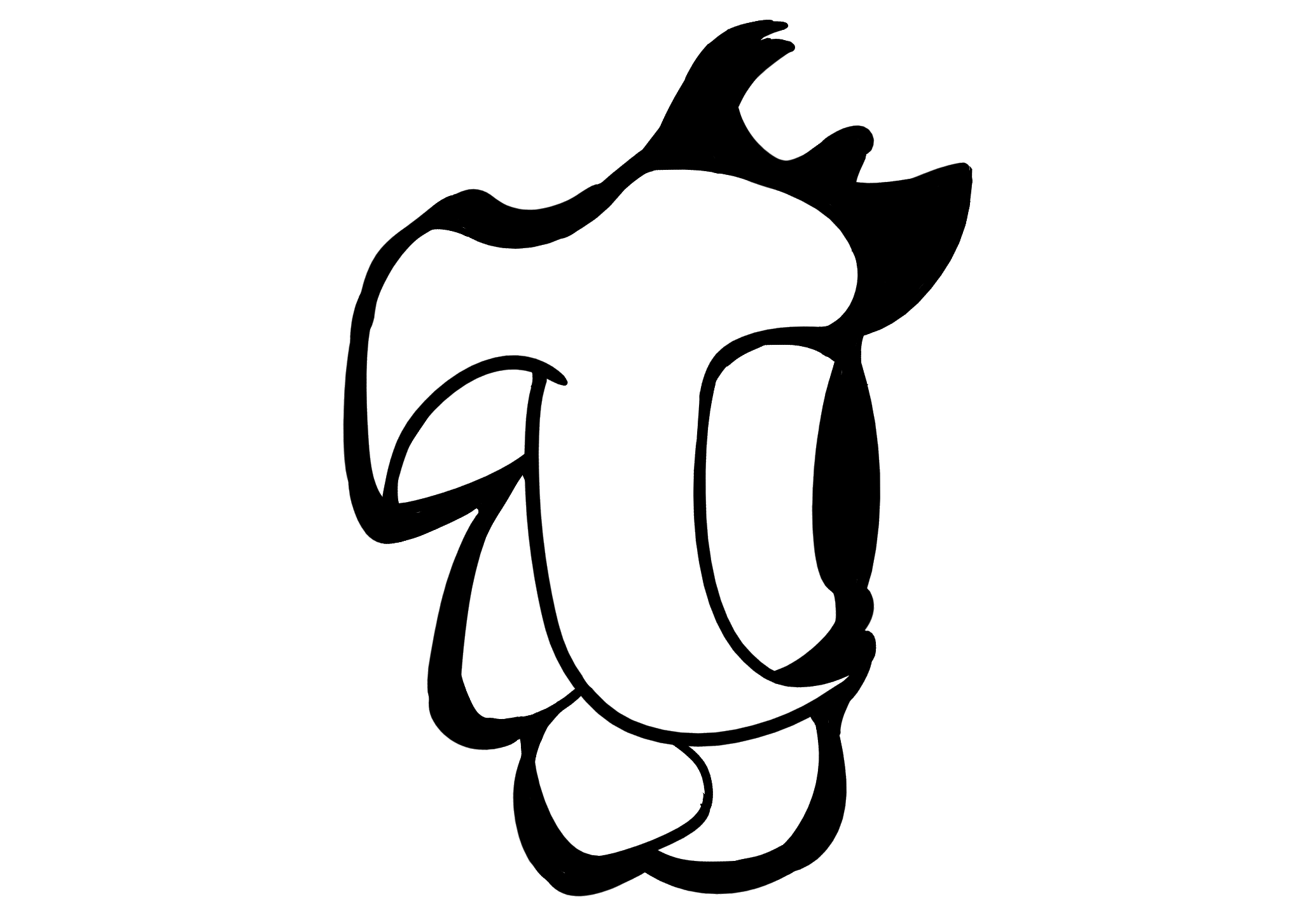 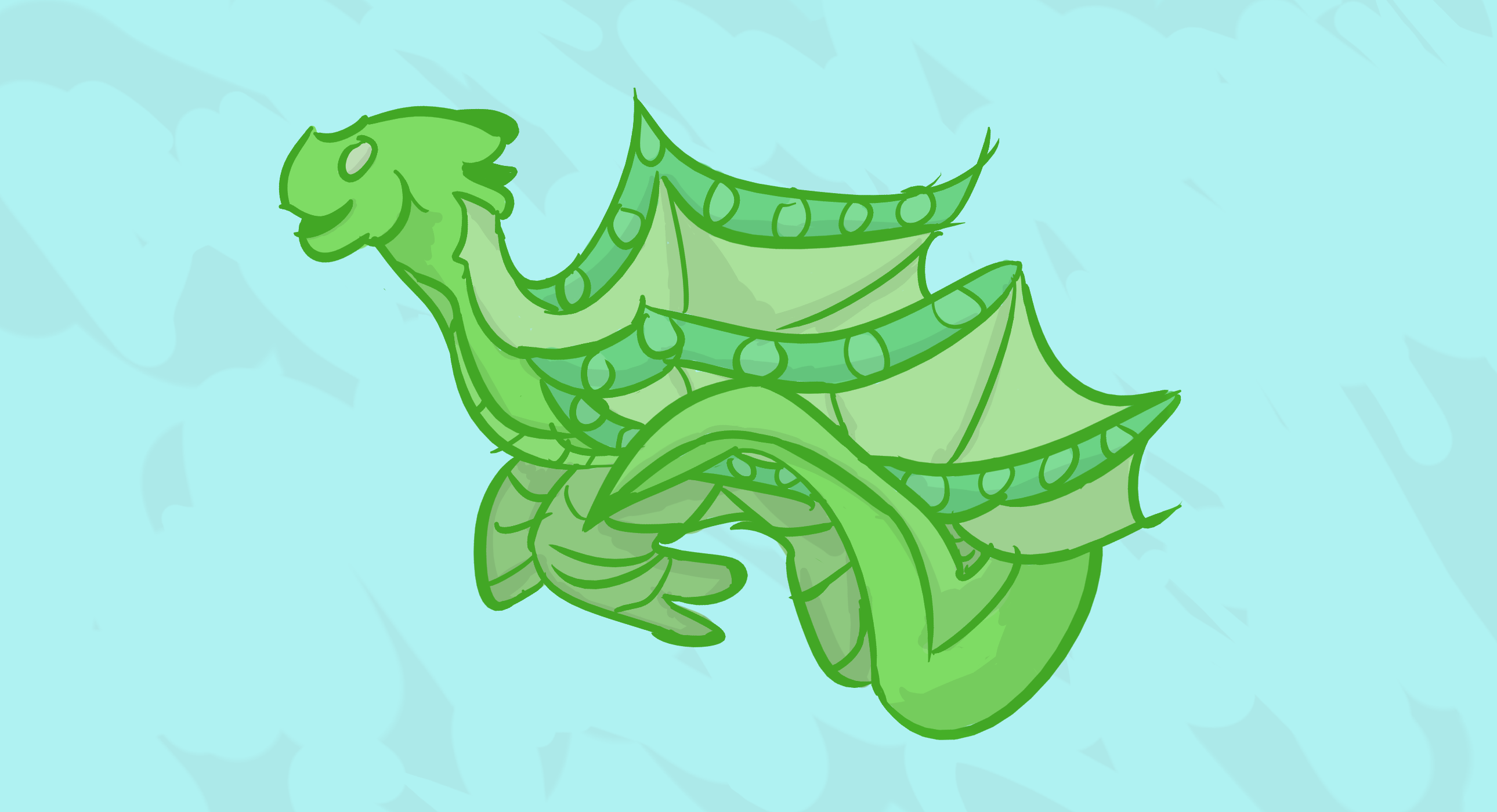 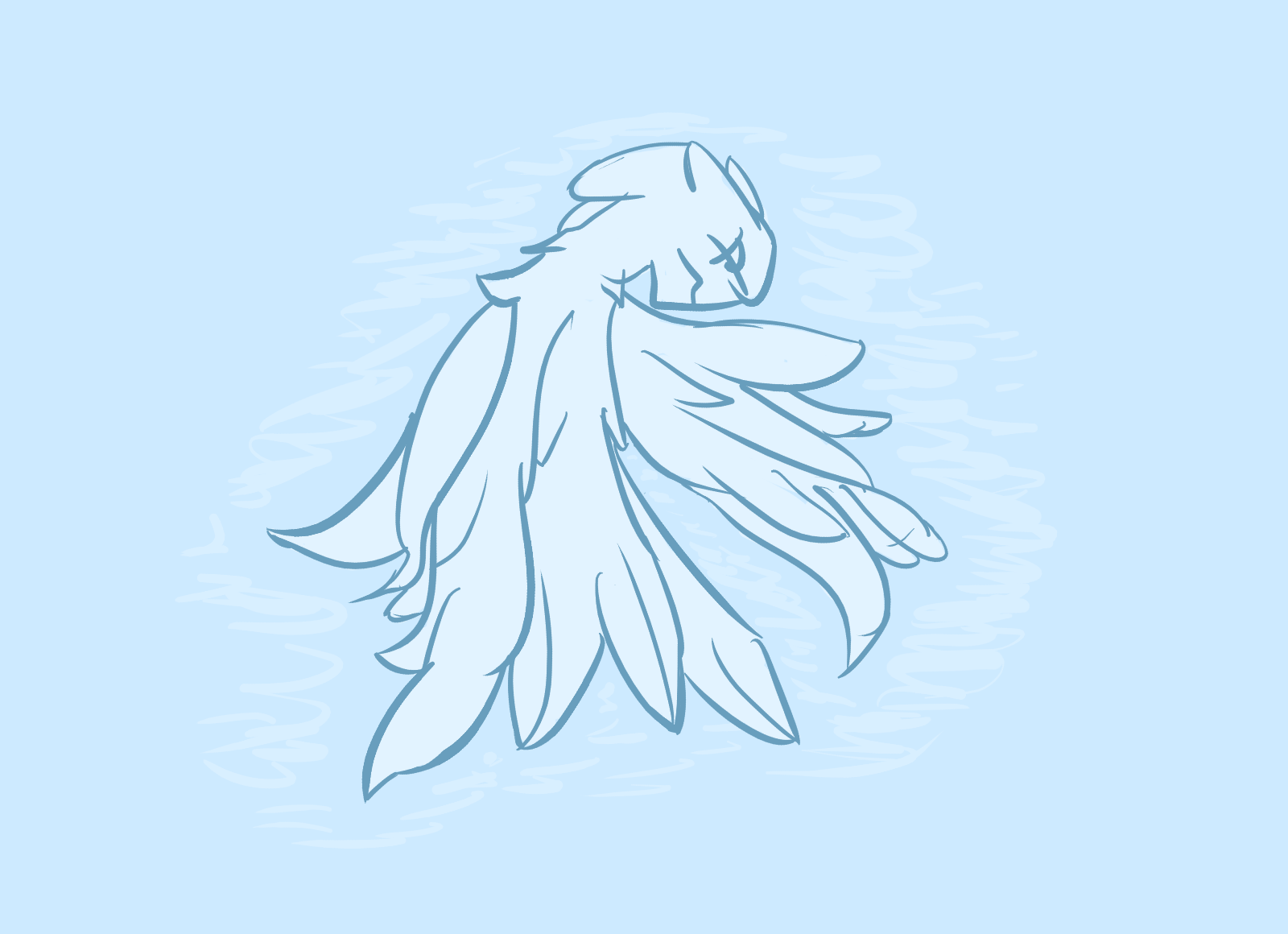 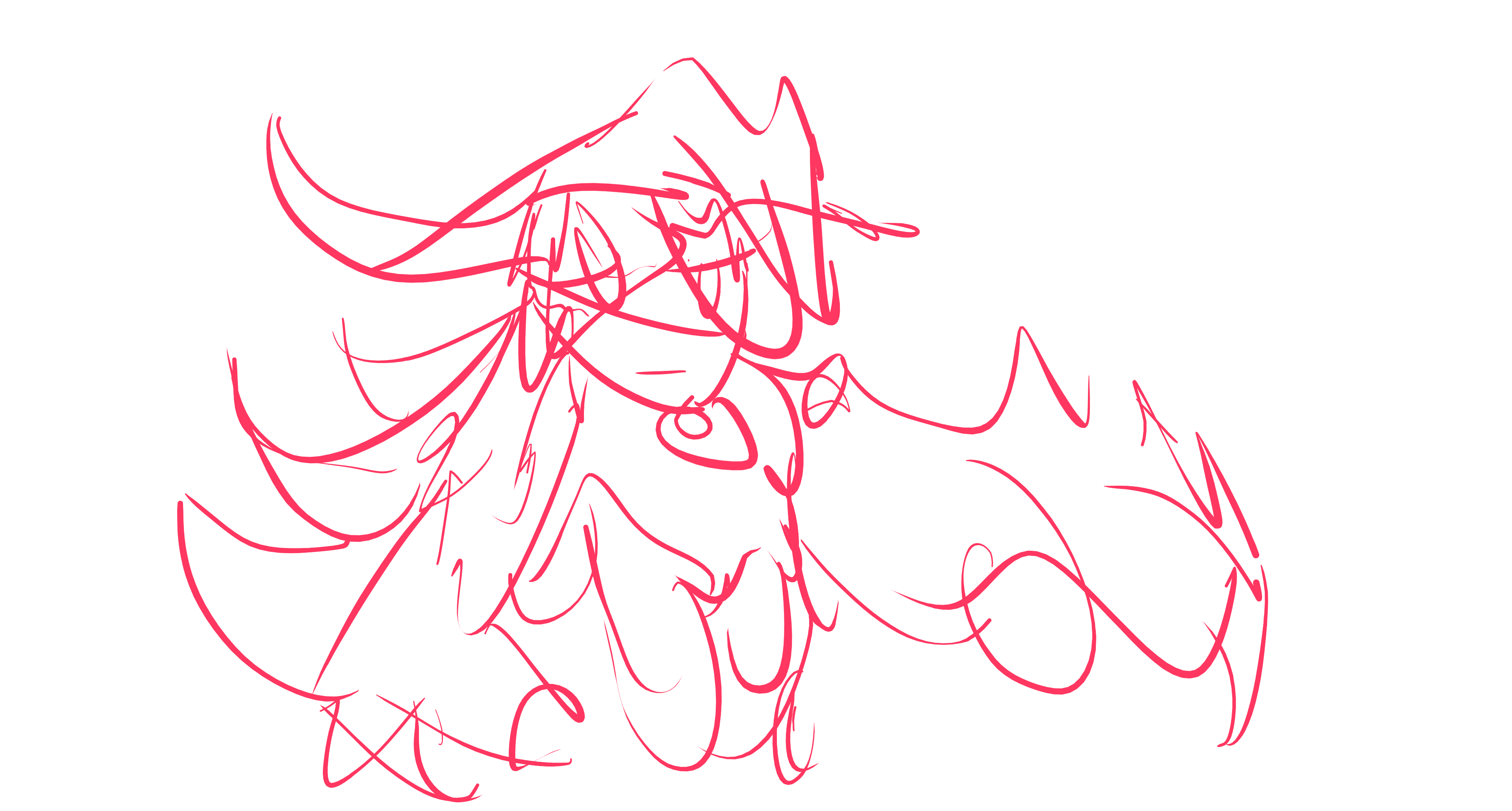 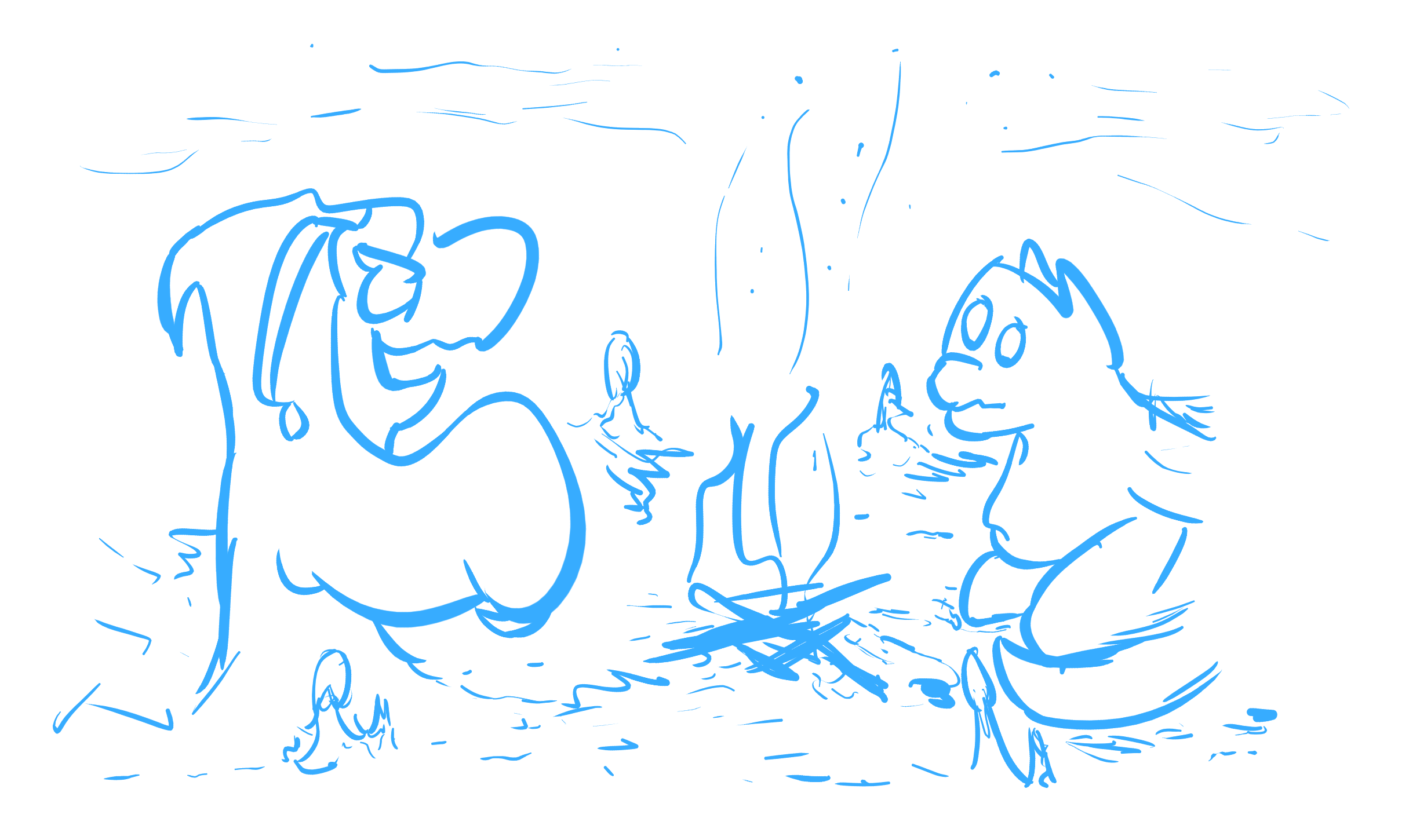