Over the last month or so, I've drawn.. a few things. Not enough! - But here's some of what I did. 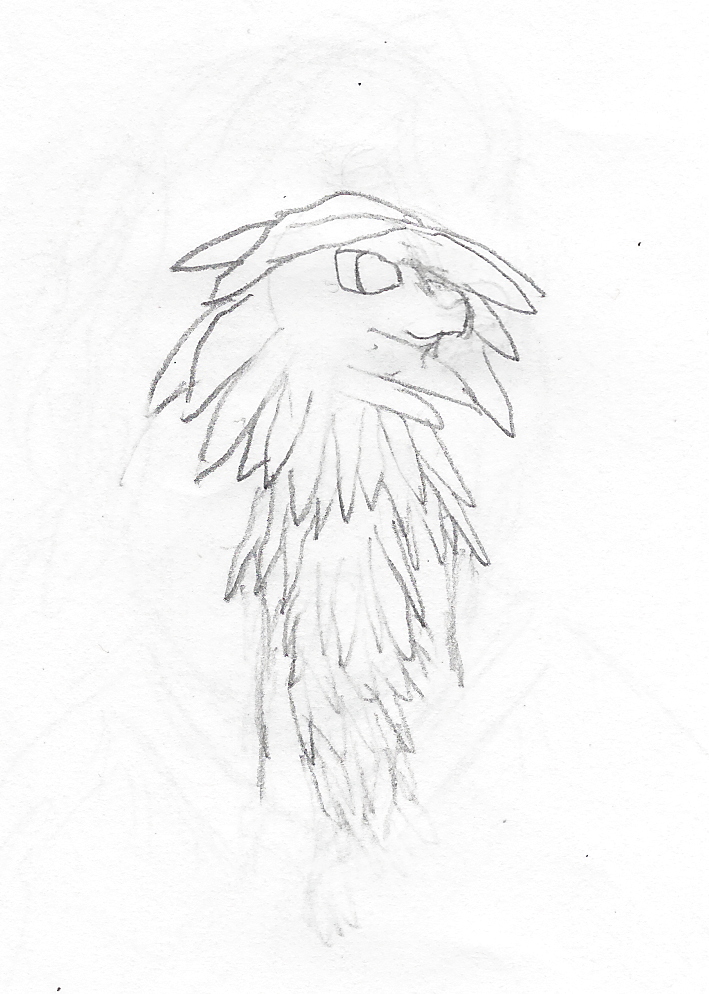 These two are somewhat early sketches of the person I drew last time. Originally I'd actually been planning on a totally different style (and even a different character) for that picture; I like how it turned out, though!

(Okay, now I have to explain - I had been thinking of a black-and-white (like, really 000000 and FFFFFF - no grayscale) digital drawing with [character name] sorta staring off like in those sketches. Who knows, maybe I'll try something like that some other time?) 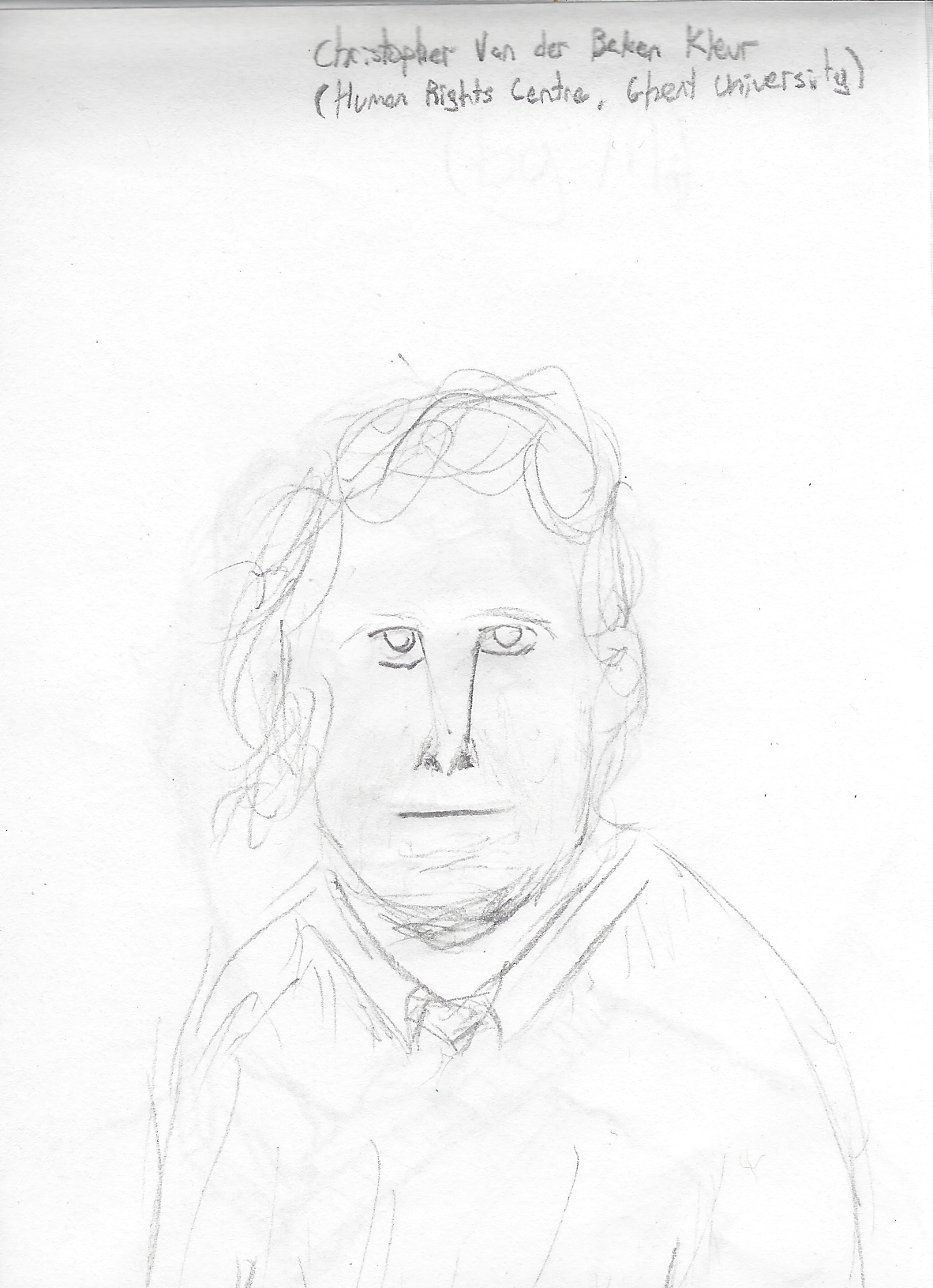 My sister asked me to find a person on Google images and draw them. I did.

This drawing is based off of Dr. Christophe van der Beken. I just realized my written credits on the drawing refers to a "Christopher", but the guy here is named "Cristophe", so.. oops! (Also "Kleur" - I have no idea what I was reading when I wrote it???) 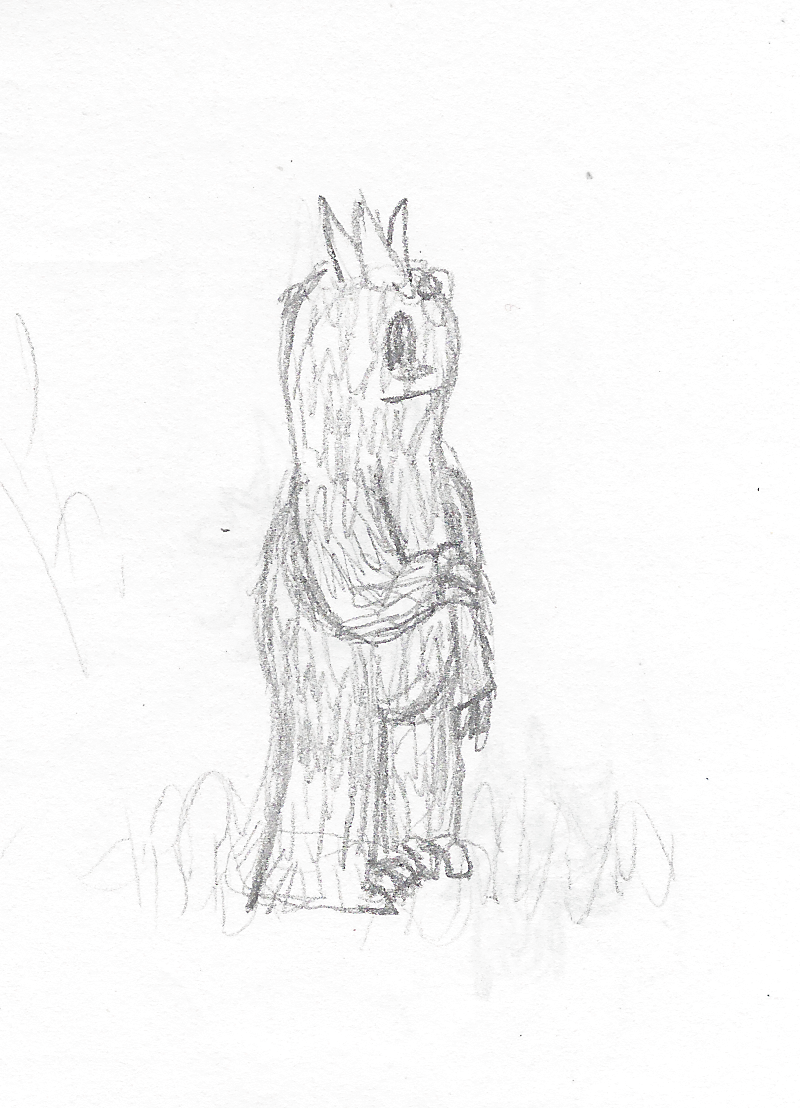 This is a.. flower bear thing? In any case, it's a full character picture, which I haven't done many of. 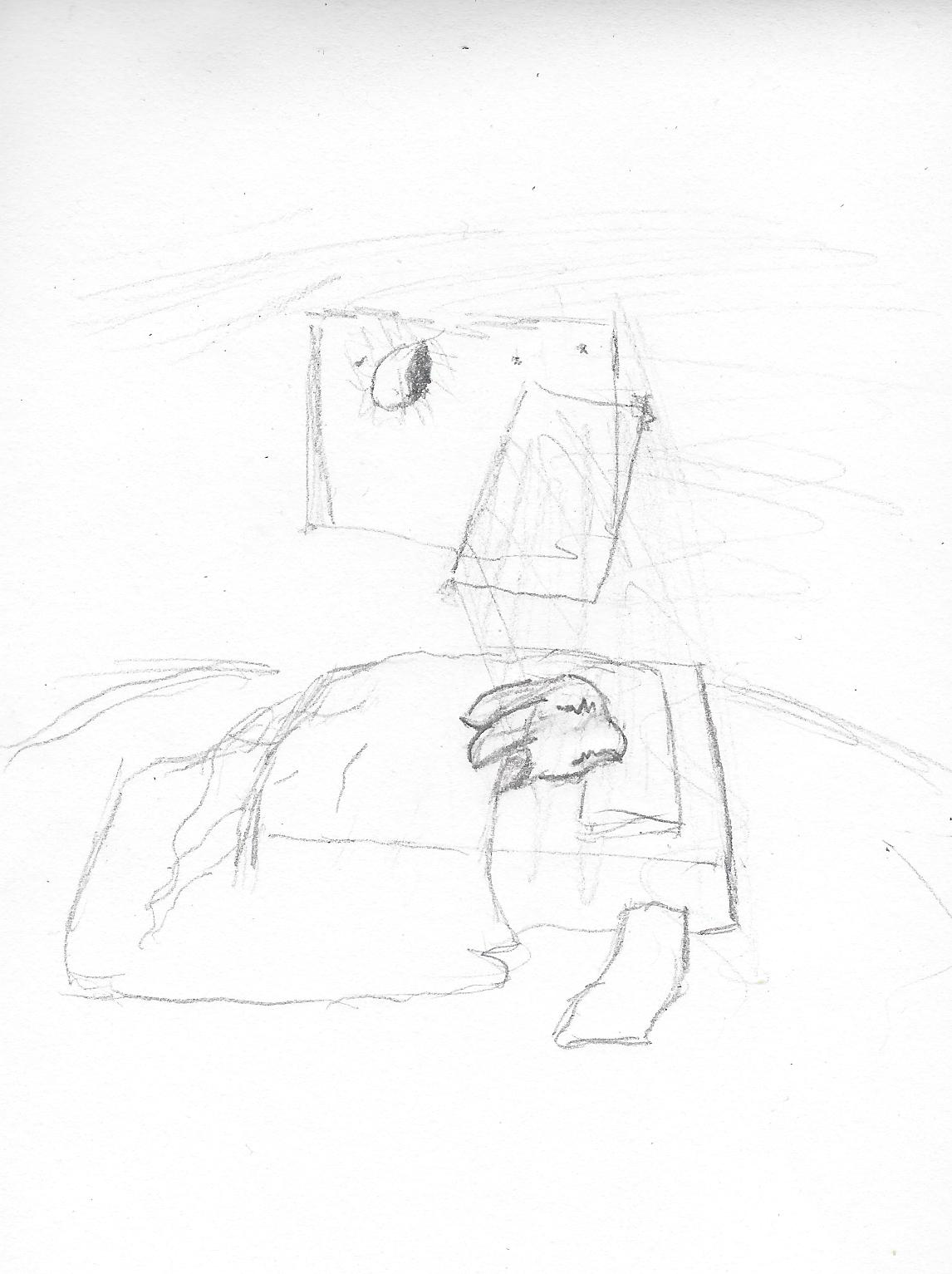 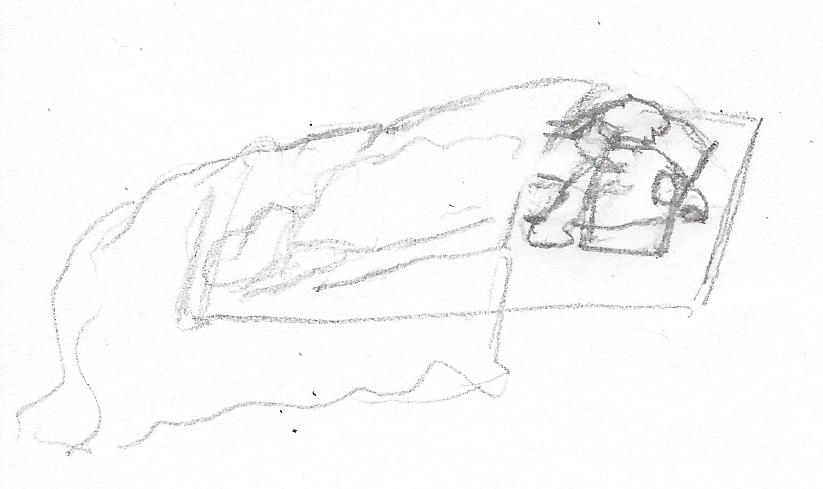 Who needs sleep? This character, apparently, who is stuck in a house avoiding the 800-celsius, moonlit outside. Too bad their efforts don't help much.

I drew this in the middle of the night. I actually wasn't having any trouble sleeping; I just wanted to draw something.

I've found drawing with a plain old pencil and paper easier than on a computer. I'm scared to death of using color on a paper picture, though; probably actually trying it (and maybe using a non-erasable pen, rather than a pencil?) would help.