Hello, world! Or whatever.

This is just a test blog for now. I'm planning on throwing art and stuff onto the site, so I guess you can expect that.

This isn't the first time I've done a blog, and it'll probably be relatively short-lived like the others, but then again, I actually programmed this from scratch, and it's a kind of interesting setup (serverless/single-page). Here's the GitHub repository if you're curious!

In the very beginning(tm), I used Scratch to post art. Haha. Scratch was flawed, though. I wrote a little bit (somewhat indirectly) about that here. But really Scratch just wasn't designed to, well, "professionally" share art.

So for a while I was using Twitter to post art, instead. This wasn't perfect, either, though. Twitter is nice for sharing random junk like this, but not so much art projects I've put semi-significant amounts of work into. It's not a very good place for sharing detailed feedback.

What I eventually noticed is that a blog would work best. Just, you know, a place where I can post updates on the stuff I've made, and at least have the technical potential for better discussion. So I programmed a blog, because I'm too lazy to mess around with server hosts and Jekyll and other horrible stuff. (And also because I wanted to. Obligatory motivation.) 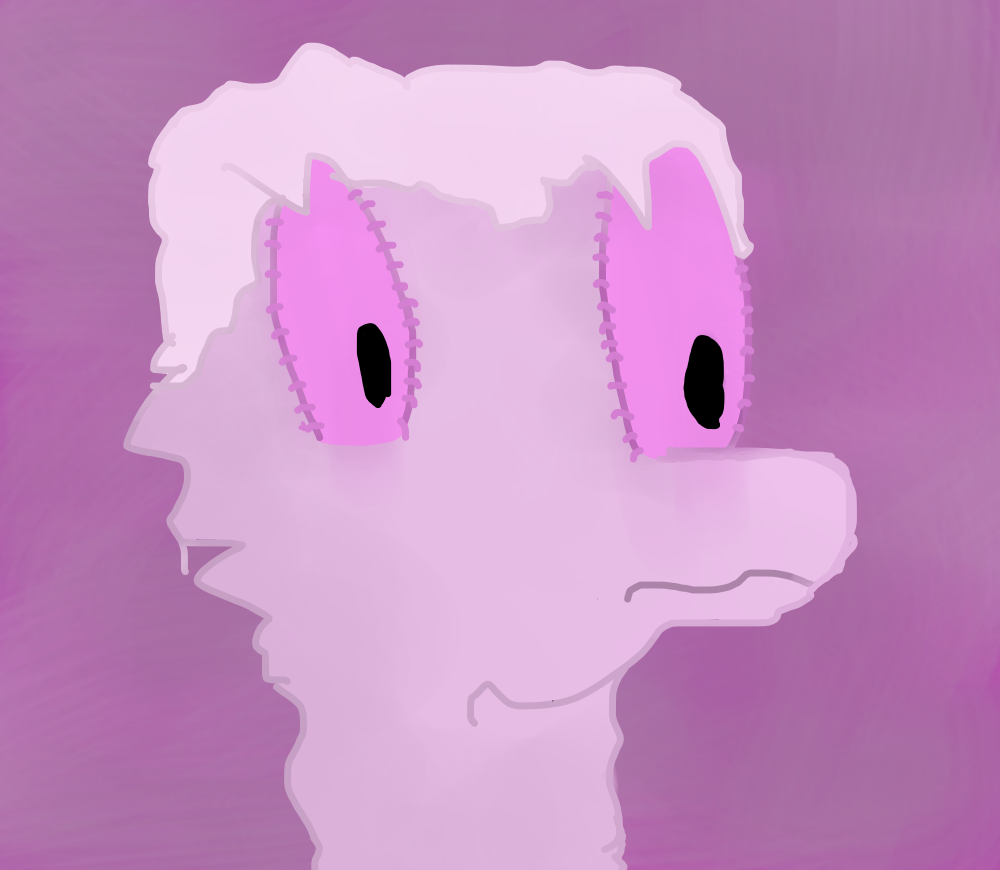